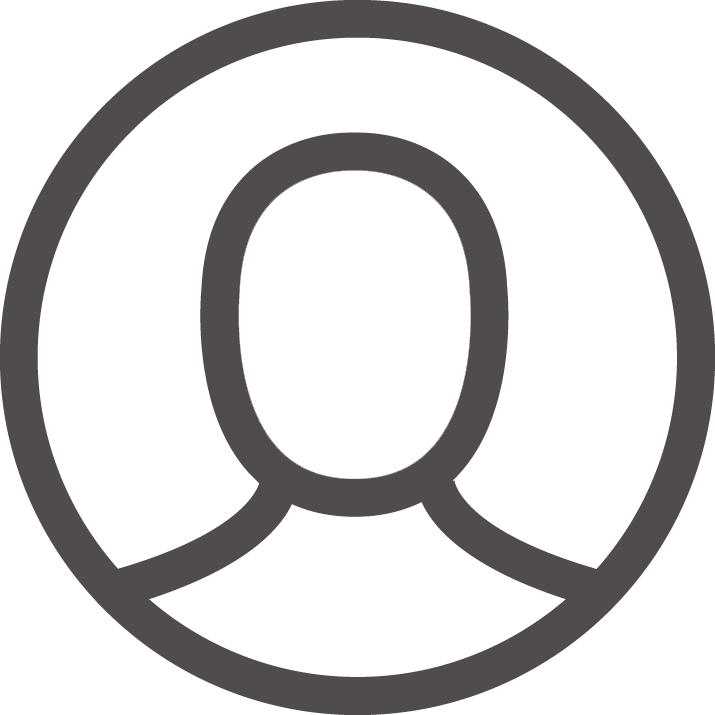 Welcome to Modern Net Solutions! We're here to help you build a smarter website. No matter where you are in the process, from beginning to end and everything in between, we are here to build your dream.

Are you interested in our services? Just want to chat? Drop us a line below! 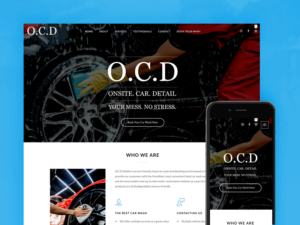 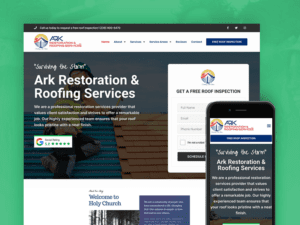 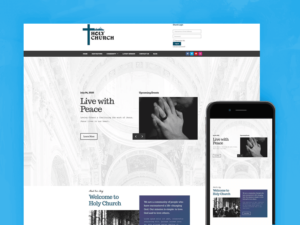 Working with them has been off the chart amazing.

A true perfectionist. I would refer him again and again.